Eden in the hills

Few gardens talk to the landscape quite like Dyffryn – its whispering grasses and singing flowers are an invitation into the hills, says Julie Brominicks 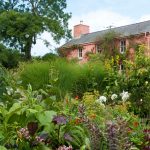 “There is so much soul and energy there- you can feel it deeply…This is a skilfully created garden that comes straight from the heart, is connected to it’s landscape and is pure joy to visit.” 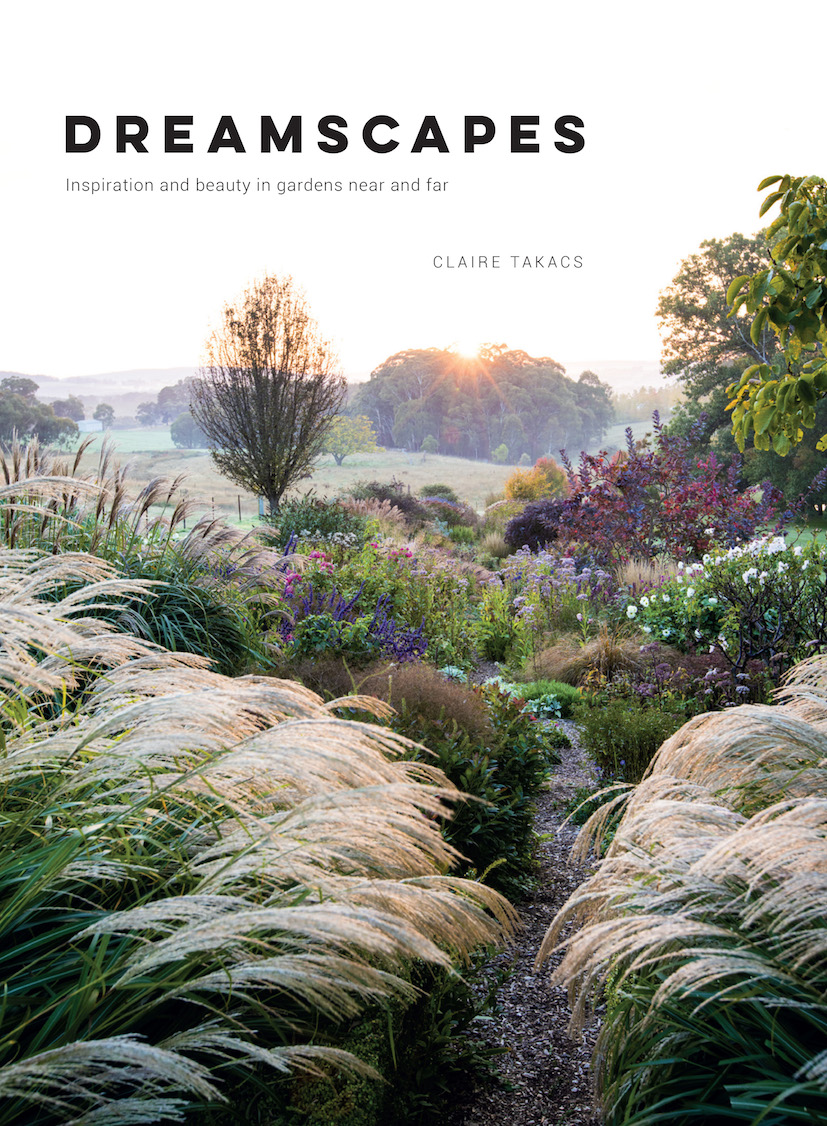 Claire is an Australian photographer whose passion is photographing gardens and landscapes. She divides her time between Australia, Europe and the USA. Beauty and nature are her inspiration. Claire’s work features regularly in magazines that include Gardens Illustrated and Garden Design. She has contributed to several books, including the Gardeners Garden. She won the inaugural International Garden Photographer of The Year Award in 2008 and every year continues to be recognised for her work.

The best places to visit this summer 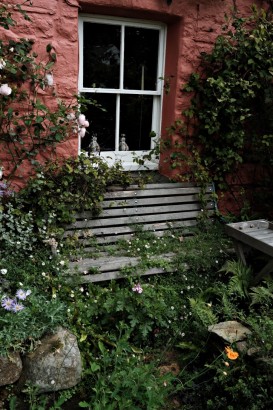 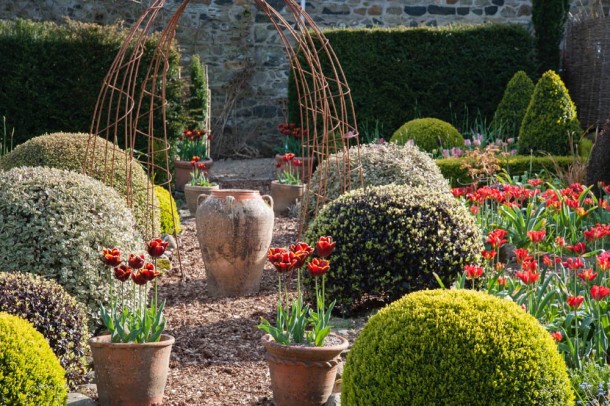 A large oil jar marks the centre of the Rickyard, framed by rusty metal ‘arches’ and pots of Tulip ‘Abu Hassan’. Gravel path is framed with clipped pittosporum, hebe and box.

“What we love most about this garden….. The way it merges into it’s landscape of rock, moor and marsh” 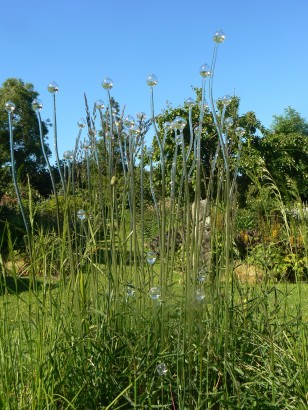 Keiko’s glass sculptures continue to be exhibited in the garden. 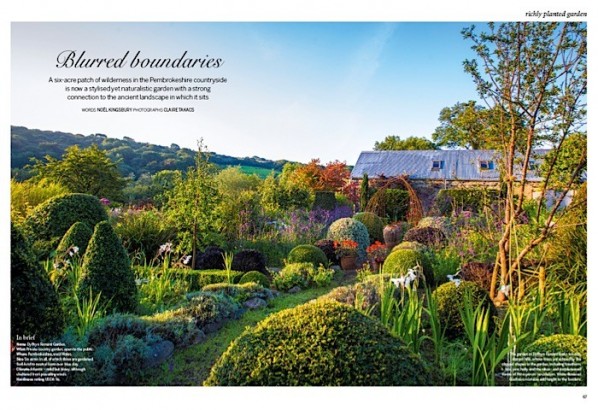 ‘Sense of place’ is one of those often used but rather abused terms, often bandied around but rarely defined. For the garden at Dyffryn Fernant it is, however, central. Christina Shand, the garden’s creator talks about it as a central concept, and it is, for a change, very clear what she means. Stand on the mount in what she calls the Magic Garden and you get a view over the whole and on over the surrounding landscape to the rocky hillock of Garn Fawr read more 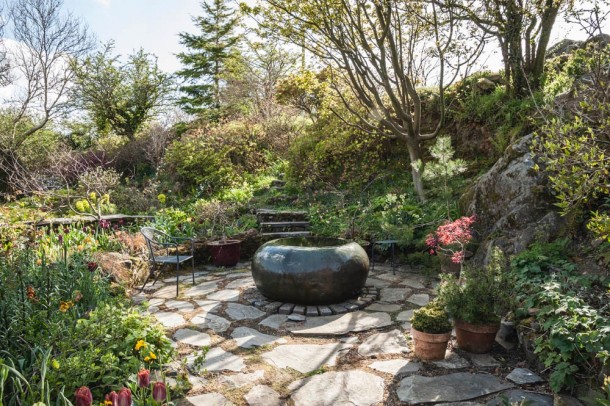 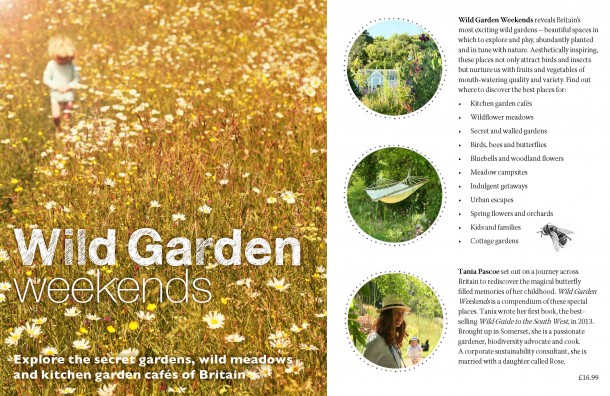 ‘One of the most enchanting wild gardens I have ever seen. Dyffryn Fernant is…truly beautiful and reflect the powerful and rugged landscape it inhabits.’- Wild Garden Weekends – Tania Pascoe, April 2015 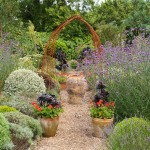 “Where massed Verbena bonariensis makes a haze of lilac over tall skeletal stems with vibrant, splashes of orangemarigold underneath, a wonderful combination.” Richard Cain 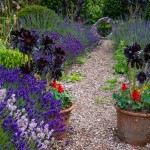 “Once the near-derelict house had been made habitable, work started in 1996 to deal with the wild growth of bramble and blackthorn which surrounded it.” 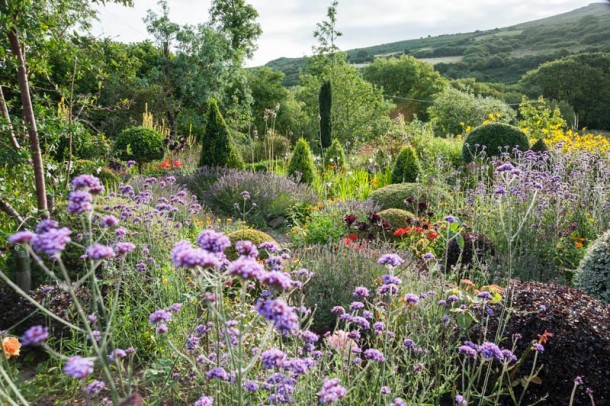 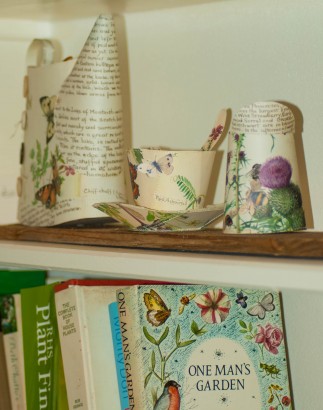 Exhibition held in the library and curated by Flow gallery London. 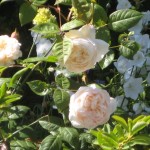 “Christina has bought a great deal of energy to this garden, and it has risen rapidly among the rankings of Welsh gardens.”– Caroline Palmer,

Learning from the experience

“If you’re having trouble growing plants in a boggy spot, Christina Shand’s advice will help” 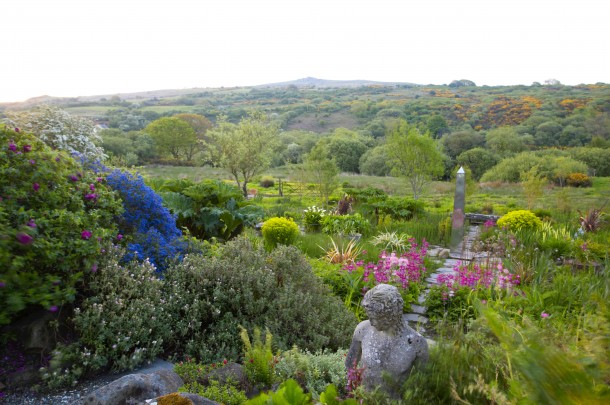 “The result is a tapestry of different areas that flow into one another….”
Daily Mail Weekend, April 2014 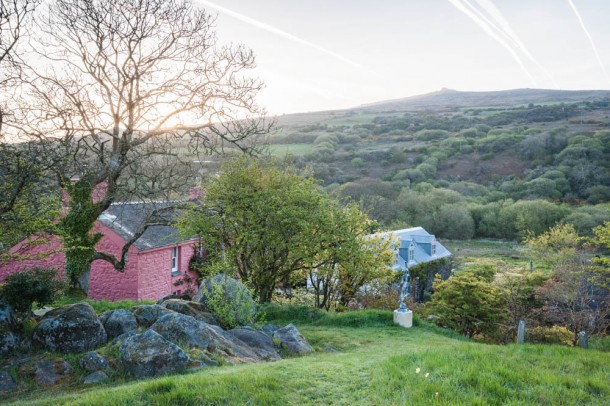 The Magic Garden from where there are wonderful views across the house and garden to Garn Fawr and surrounding landscape. 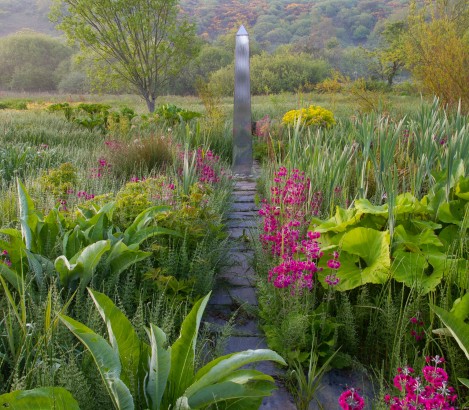 “The wide variety of environments and the abundance of seating invite you to take your time and to investigate this place from different angles and perspectives, to bring your own beliefs, thoughts and feelings to your experience of the garden.“
Western Mail, April 2014


“This is a garden of Puck and Ariel and sometimes Caliban!”
Garden visitor 2013


(The garden) “was a highlight of my trip, from walking in and my first sight being a snow gum, and followed by such a feast of plants. So unexpected it’s been on my mind ever since”
Nicholas Crook, Land of Plenty, NSW Australia, 2012 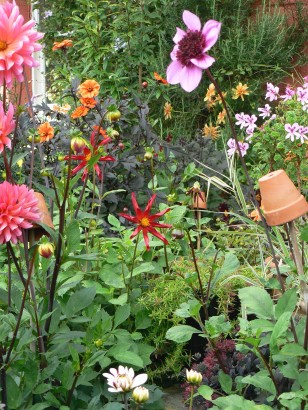 Noel Kingsbury ‘Cultivating a Sense of Place’ in The Garden, October 2012

“you can be surrounded with the exotic colours and lush foliage or warmer climes, but with a  sense of place you will never forget.”


Cover feature The English Garden, 2nd. article Clare Takacs photographs, written by Stephanie Mahon. May 2011
“The amazing colourful bog garden at Dyffryn Fernant just the start of the gems to be discovered here.” 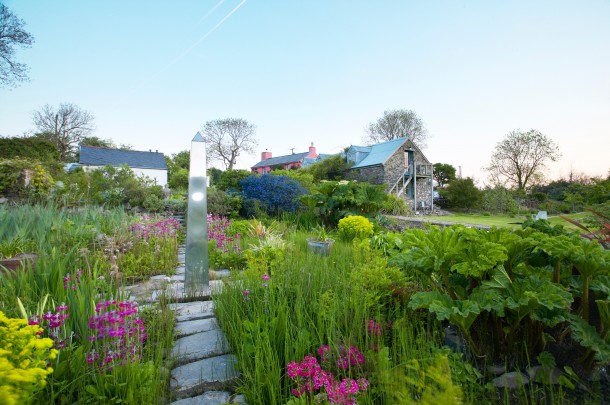 “After visiting all the ‘big’ gardens in Southern Wales the two that I keep thinking about were the two that were not designed by a ‘garden designer’ but by gardeners who work the soil every day themselves – The Veddw and Dyffryn Fernant. These are gardens that demand to be looked at from a variety of different viewpoints (and probably benefit from viewing at different seasons although I am unable to do that).“
Dr. Larry Handelsman. Ann Arbor, Mi., USA 2011 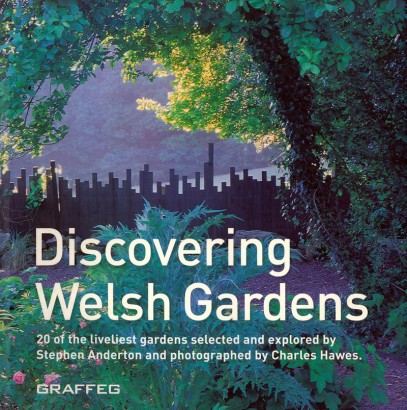 “a heart-lifting surprise, a caché of gorgeous, sophisticated gardening at the end of a rough country lane” Dyffryn Fernant Garden near Fishguard Pembrokeshire West Wales. Stephen Anderton in “Discovering Welsh Gardens” twenty of the liveliest gardens selected and explored by Stephen Anderton and photographed by Charles Hawes. Published by Graffeg 2009

Televised on ‘Escape to the Country’ BBC1 2009 and constantly repeated!

A starred garden in The Good Gardens Guide


“The just-tamed meets the decidedly wild, with even a touch of the tropics, in Christina Shand’s Welsh garden” Country Homes and Interiors Magazine

“The realm of an adventurous and creative spirit” 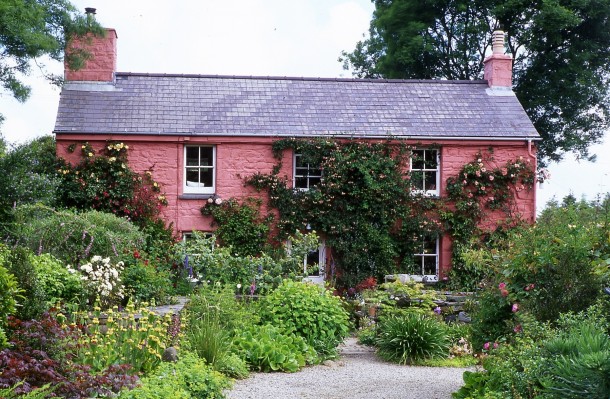 “This is a garden of many parts, interesting at all seasons it all adds up to something really quite special” Good Gardens Guide 2008 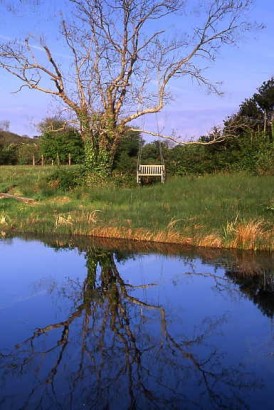 “The aim is to keep a large area of water unplanted to give reflections of the trees and sky.” Jackie Bennett
Photos Charles Hawes 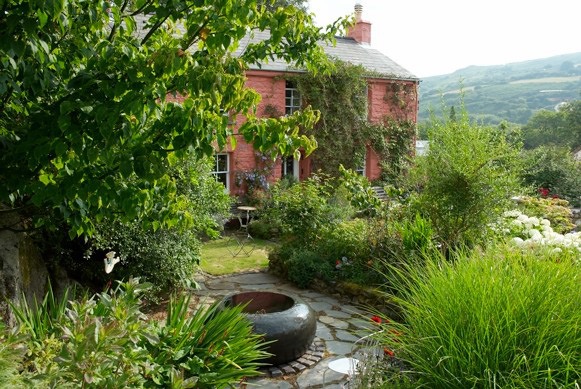 View looking down on water feature and front garden. Dinas mountains in background 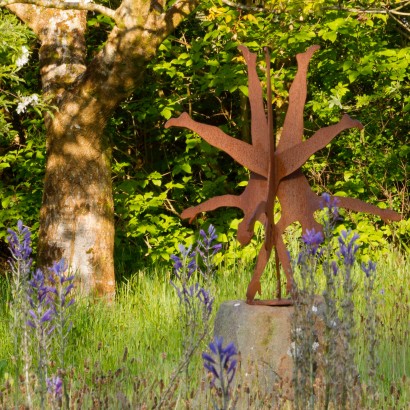 “full of surprises for artists and plants-people”